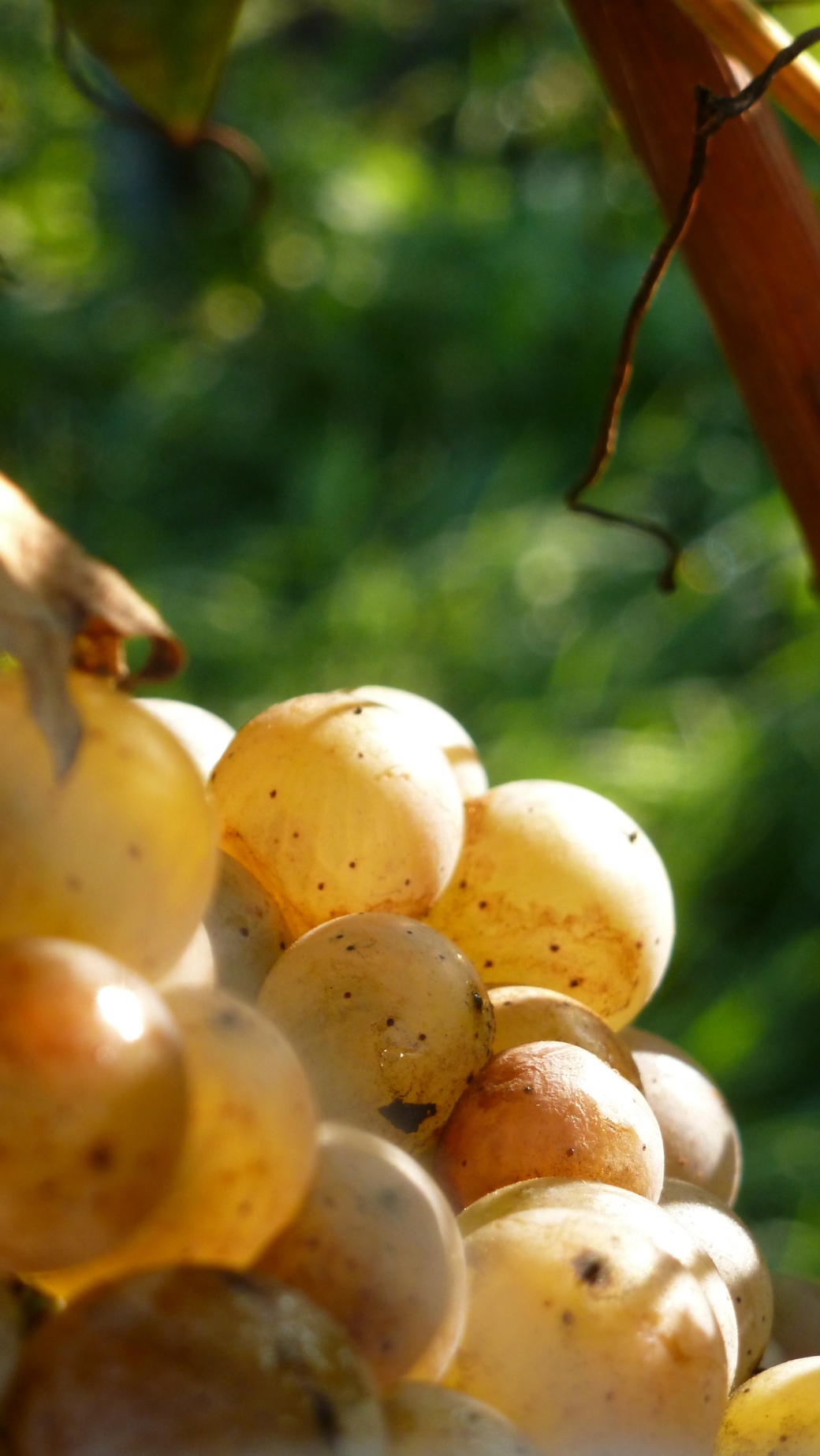 Wine grapes from which wine is made.

One could ask that about anything really.  What makes wine different than “Hello Kitty” products or fine jewels or Oreos or beer or football or American football, or fashion?  Any fanatic can certainly list their compelling reasons, a list that will ultimately confine the person to a small cadre of con-celebrants and concerned friends.

But wine is different.  Why?  Because wine.

Thomas Kinkade’s”Gazebo of Prayer”, second in popularity only to his ” Contemplative Garden-Yurt,” painting.

On the other hand, tasting a Château Margaux corresponds to something a bit more refined…

Most wines rest somewhere between these two extremes.  My favorites lean towards something like a good Bruegel… 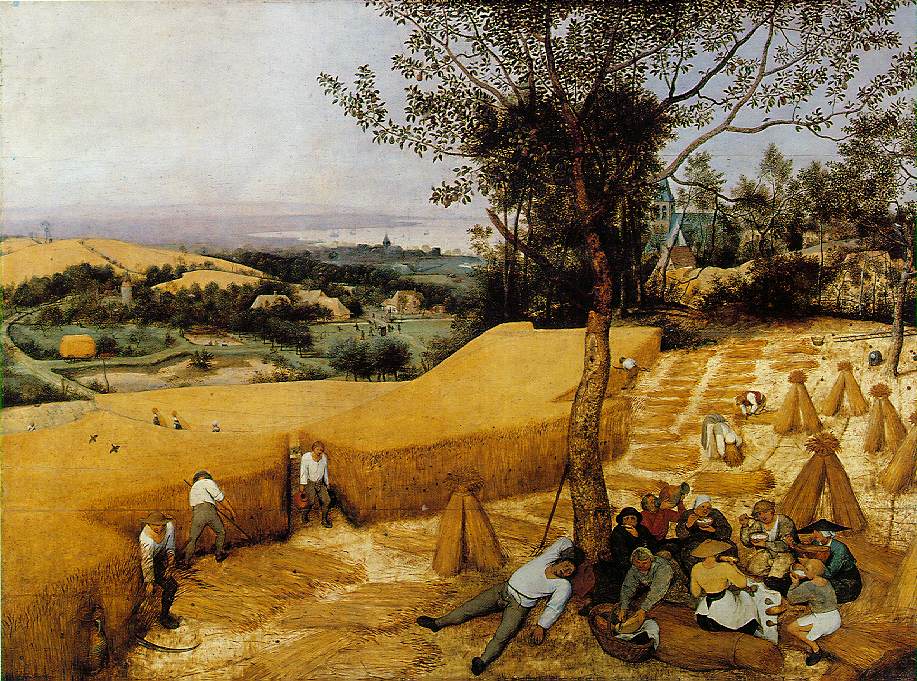 The Pálava Hills in Southern Moravia make these wines.

What follows is a summary of this region and its main town Mikulov.  A brief historical section will summarize 150,000,000 years and highlight some of the events that give context to the Pálava Hills wine.  In interest of brevity, this introduction does not mention the vital Jewish history of Mikulov, nor its role in the Iron Curtain, nor its growing culinary and art scenes, nor much of its architecture, nor the Pálava Hills importance as an UNESCO-supported nature reserve. (If you are interested in visiting, though, contact the good people of Pathways).  Afterwards one can read about a few of the different producers and their libations.  As time goes by I will expand the information, but this initial posting should give you an inkling of an idea of a taste of this beautiful – wine – region.

Continue on to: Pálava Hills: A Bit of Geology and History

Continue on to: Pálava Hills: Where Are We?

Continue on to: Pálava Hills: Soil Primer and Specific Vineyards

[Thanks all who helped on this (expanding) project, particularly the Degustarium team of Vladimir & Kateřina Štekl and Petr Očenášek for their help and hospitality during research]